Home   »  Board Of Management

Chris returns to the board this year to take on the dual roles of President/Treasurer and brings a wealth of experience in administration. 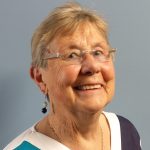 Lyn has taken on the role of Vice President and is also the voice and producer of our local news segments. 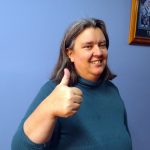 Patrick has been re-elected as a board member for another year and is also one of our on valued on air presenters. 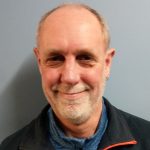 James is the voice behind Spicks and Specks and Thank God It’s Friday (TGIF). He has been working behind the scenes for the last year and has now taken a formal board members role.

Download Tune In from the Apple or Android stores on your phone now!